This popular 17th century pub and restaurant on the outskirts of Bristol was completely devastated by fire. Although the damage was extensive the shell of the building, up until that point known as The Dovecote, remained intact.

Such was the historical and local significance of the premises that owners Mitchells & Butlers commissioned Harvey fit-out contractors (long-established service providers to M&B) to salvage and restore as much of the historic building as could be rescued. We were on site and commencing remedial measures within days of the blaze.

Given its historic profile this restoration project demanded a sensitive and sympathetic approach. Whilst some of the oldest walls remained intact it was necessary for us to install a new roof, together with a structural frame to the rear to fully reinstate the building’s previous dimensions. Although this required significant new construction, care was taken to ensure the outcome would be consistent with the building’s original appearance.

Once structural restoration had been completed we then worked closely with M&B’s designers to realise their vision for the interior. Again, the key consideration here was an approach that was sympathetic to the building’s history and character, whilst taking the opportunity to optimise interior space and improve its operational facilities.

One of the distinguishing features of this fit-out was the use of locally-sourced timber throughout, all procured from sustainably managed woodland within 90 miles of Bristol, and manufactured into the interior fabric and fittings at Harvey’s own state-of-the-art joinery workshop at our Hanham headquarters. Sourcing and processing the timber in this way not only supported the local economy, but actually reduced both the material costs to the client and the project’s overall carbon footprint.

Now re-opened, and re-named as The Ashton, the refurbished building is once more serving the community as a pub and restaurant, and the high standard of its restoration has garnered widespread praise. The remarks of one reviewer that “Inside it’s nothing short of stunning; internal and exterior décor is truly amazing“ are representative of the responses from many. 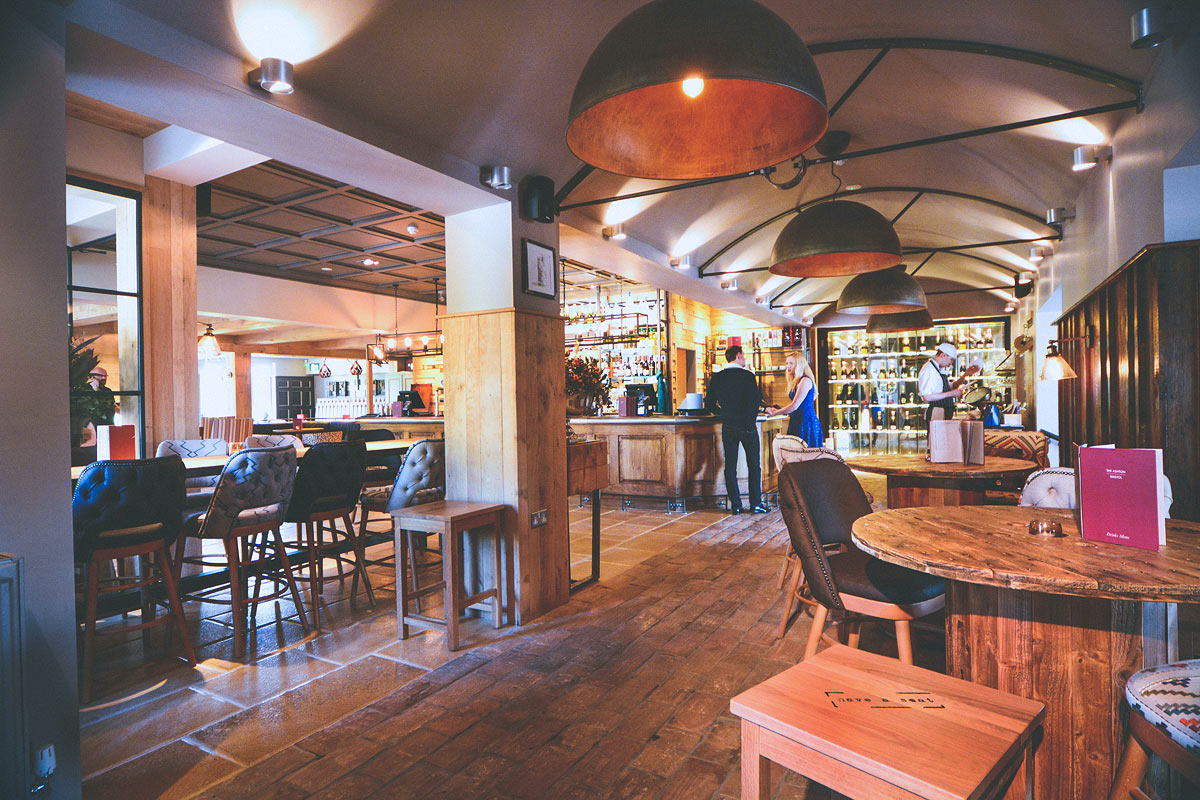 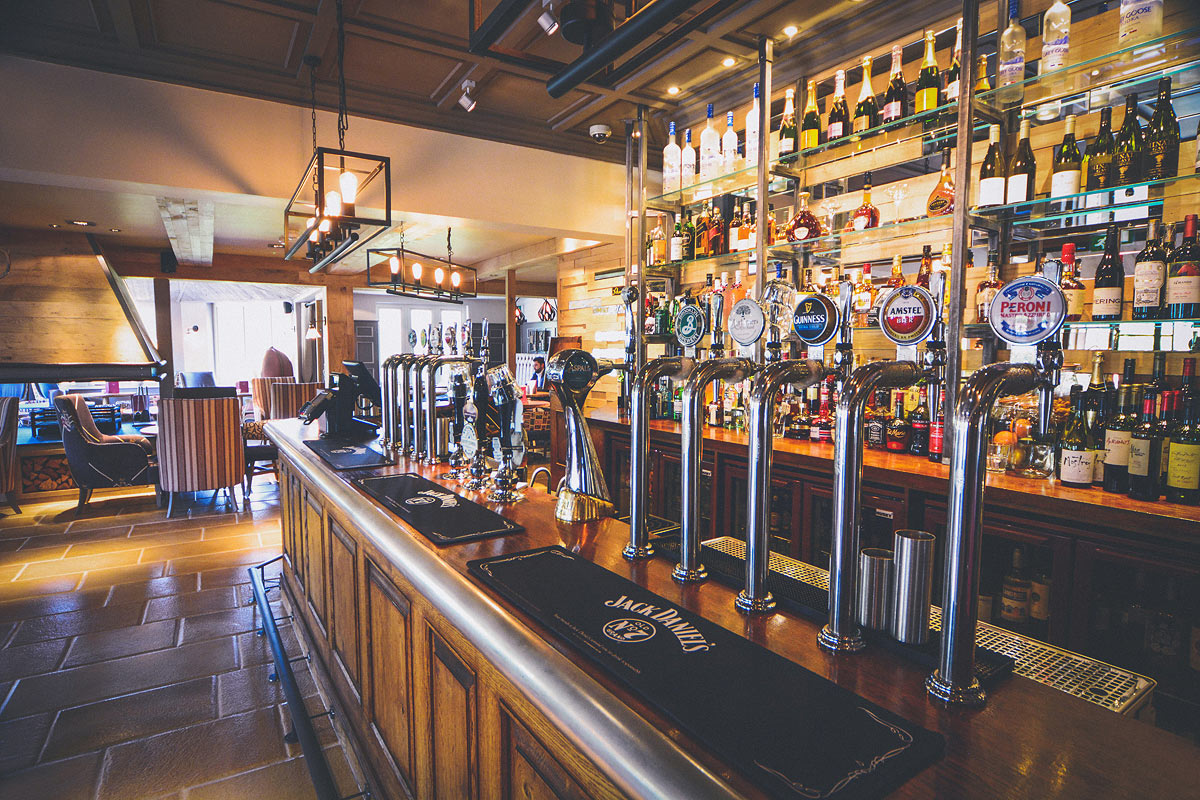 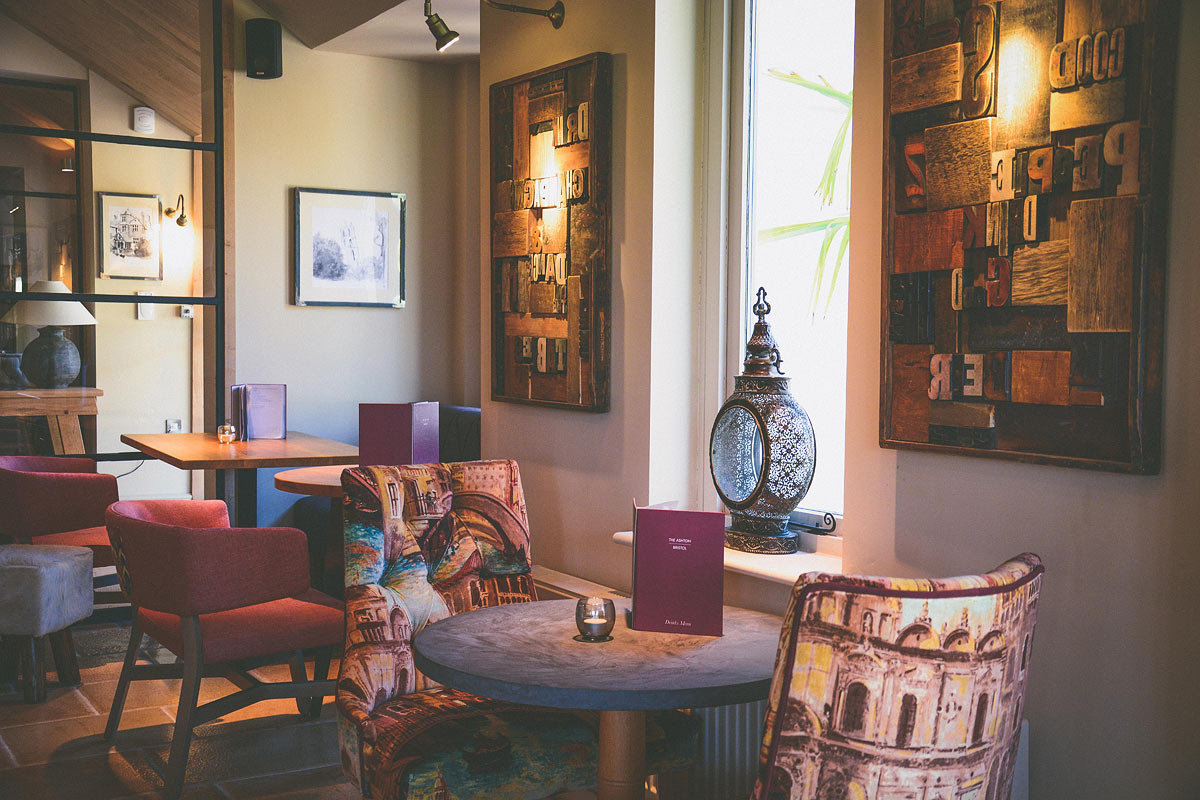 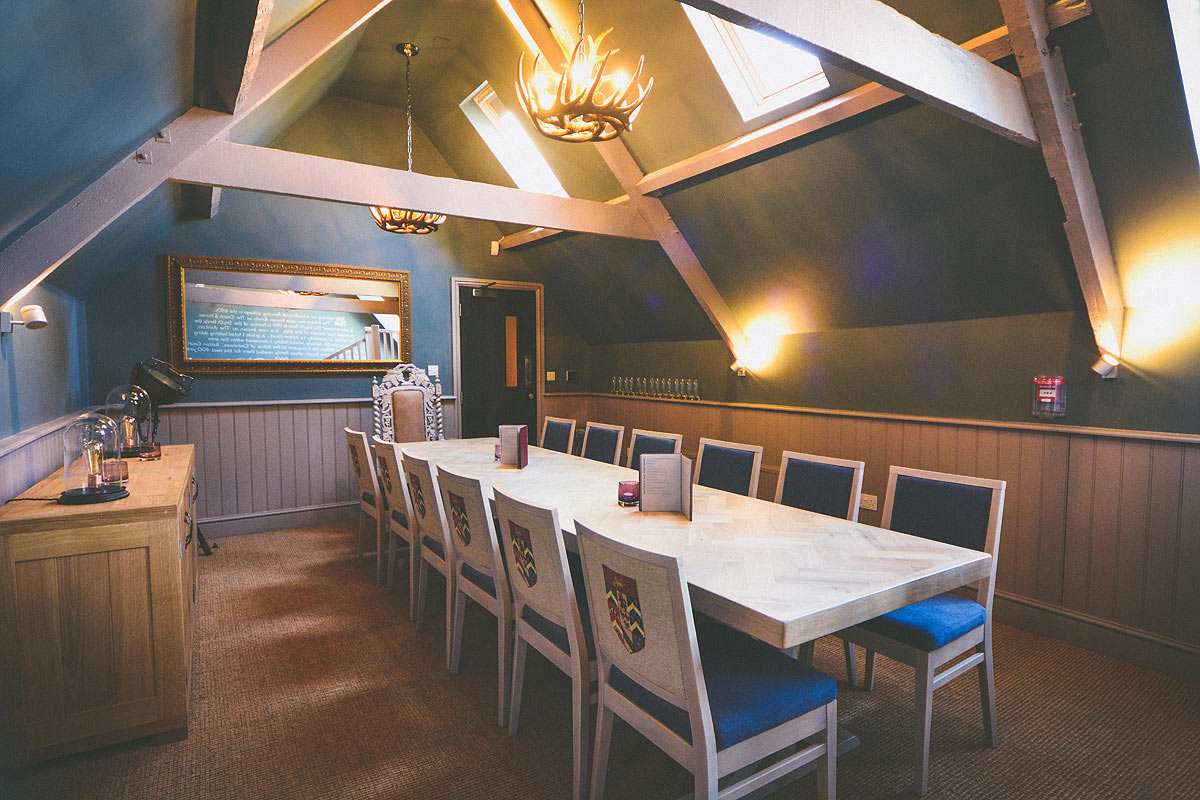 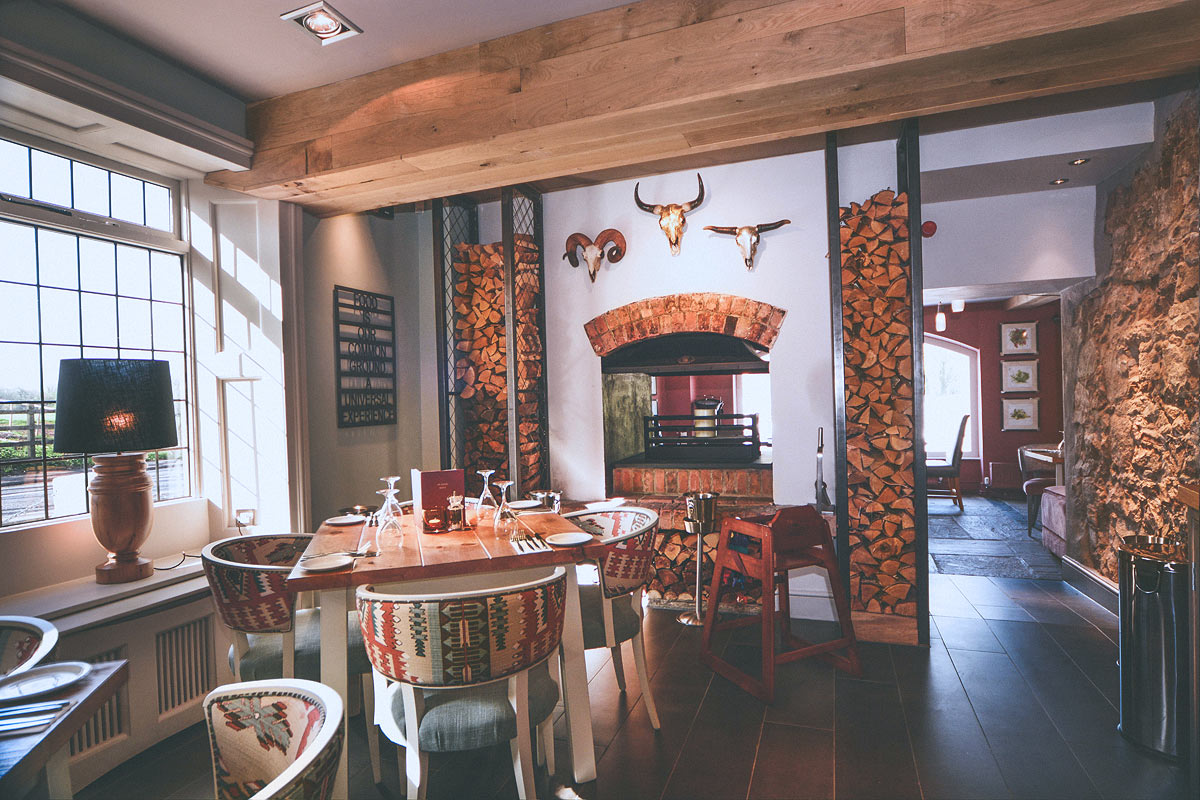 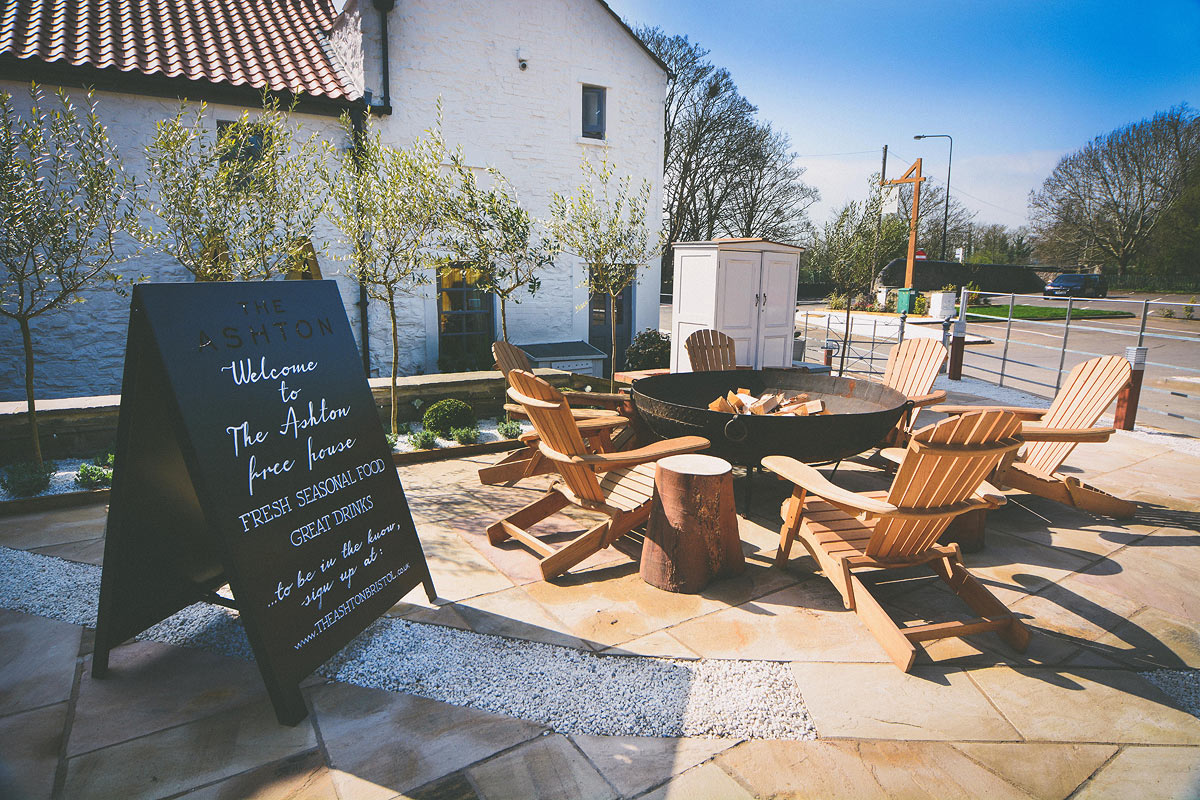 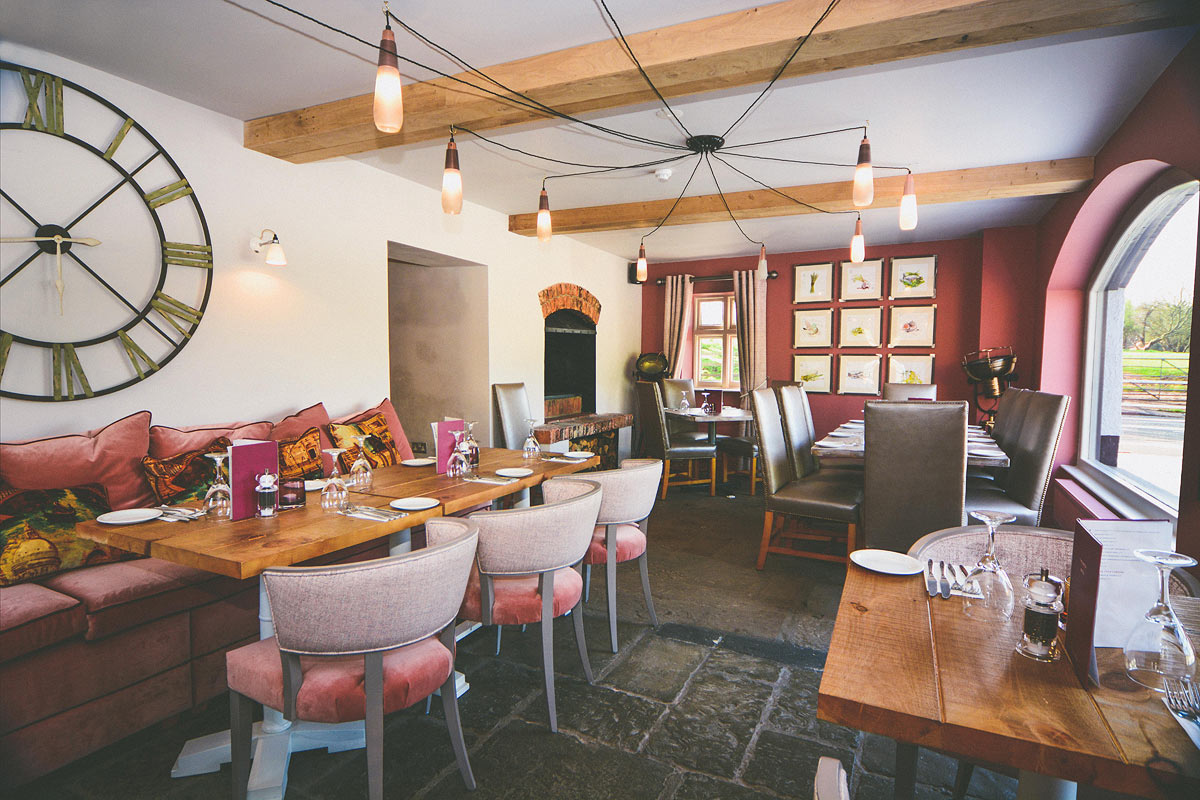 This site uses cookies but solely for operational purposes. No personal data is collected. Find out more.